It's almost September and we've seen our first Peacock Butterfly of the Summer! 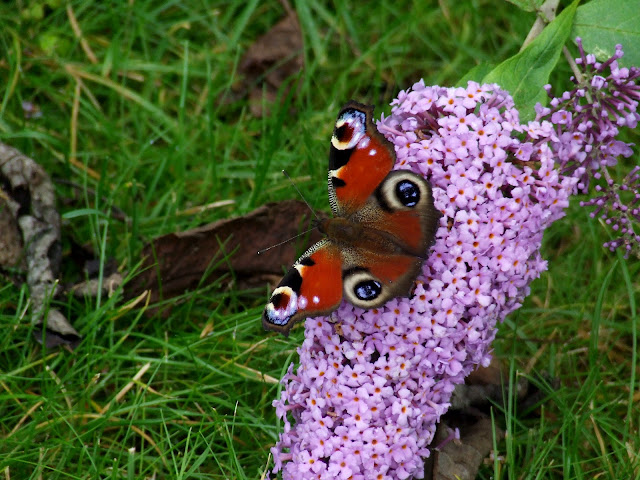 
The summer of 2012 may become the worst year for butterflies since records began in 1976. If butterfly sightings are lower than the sodden summer of 2007 it would suggest there are fewer butterflies than ever in the British Isles, as numbers have been in steady decline since the 1970s.

The British butterfly population is continuing a marked downward trend.

This is according to a national survey  which revealed that numbers of the insects fell by more than 20% between 2010 and 2011.


We had give up hope of seeing this sight this summer, so that at least is a reason to be cheerful this morning: 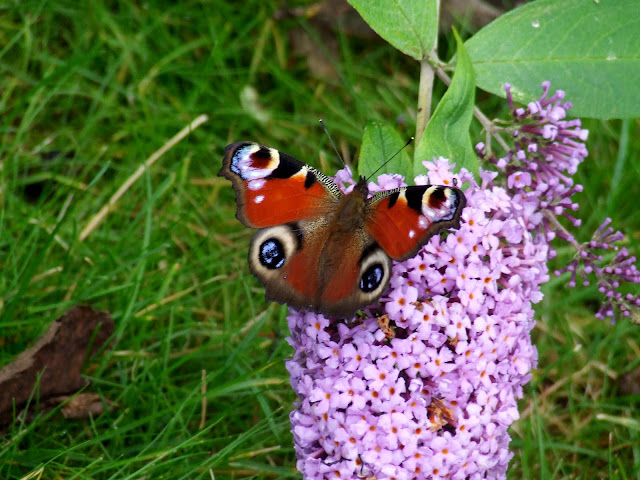 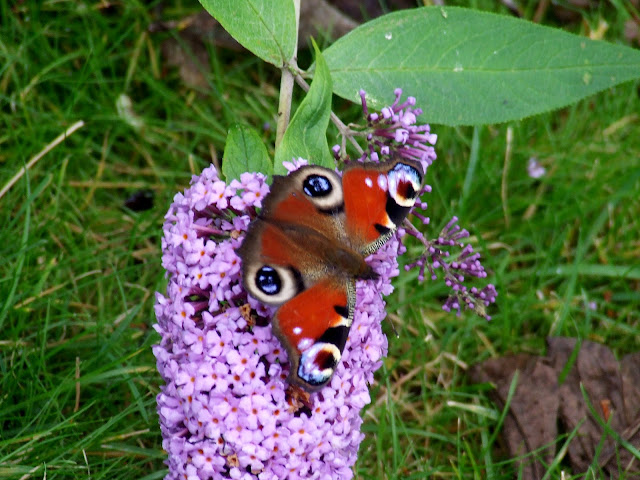